PMS stands for PreMenstural Syndrome. And as the name suggests, it hits just in the run up to your periods every month. Now roughly 3/4ths of all women who are in menstruating age have suffered from it – and everybody has some idea or the other about it. In fact, often crimes committed by women can be attributed not to their normal disposition, but rather to the ‘monster’ who surfaces during those few days. But what you know is an unhealthy mix of fact and myth. And today we are about to untangle the two – by giving you just the facts! So read on… 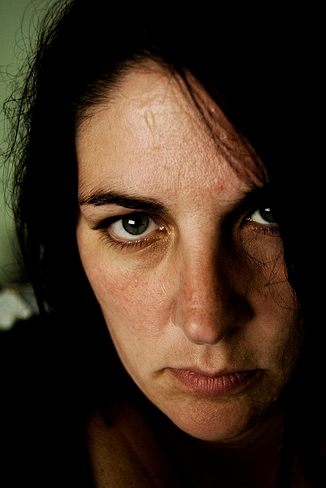 What happens in Premenstrual Syndrome?

First let’s take a look at the physiology of PMS. As you start ovulating, your body starts to prepare for an upcoming pregnancy. Now in this preparation, it starts to release a particular hormone called progesterone. This hormone is what prepares the breasts for milk production (which in turn causes breast discomfort) and it also interferes with brain chemicals. The most important interaction is with serotonin – popularly known as the feel-happy hormone. It also affects the amygdala – a part of your brain associated with emotions.

Along with progesterone, a lot of estrogen is also released. This is what triggers the menstruation – but before it does that, it causes quite a few other subtle changes in your body – that also contributes to Premenstrual syndrome symptoms.

Now to take a look at…

What are the common symptoms?

It is said that women’s bodies differ from one to the other. So different women have different discomforts, and different levels of discomfort. But here is a list of the basic ones – and between them, most women will find at least one that they can relate to:

So much for the physical symptoms, the behavioral ones tend to be worse: 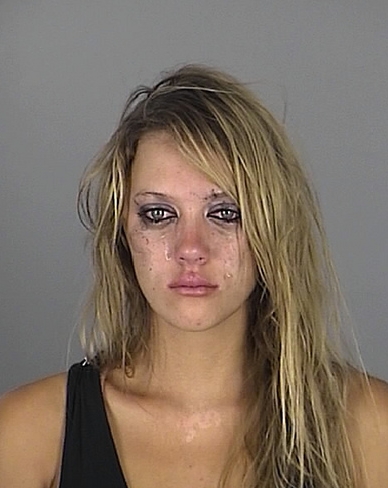 The problems usually surface around 2 weeks prior to your period, and clear up within 2-3 days of your period starting. And of course, the problems seem to be worse when you hit middle age.

Now, normally, this wouldn’t be something to worry about – as there are indeed ways to naturally and safely combat these problems, but the real problem arises when you have any of the…

Mainly, these are the problems it is known to exacerbate:

Now, just as Premenstrual syndrome can worsen these conditions, in some women, what happens is that their main underlying problems are these. It is just that when ovulation starts, and these are worsened, the really bad symptoms hit. As such for them, treating the premenstrual symptoms alone will not bring relief. For them, it is essential to visit a doctor and get these underlying conditions treated. 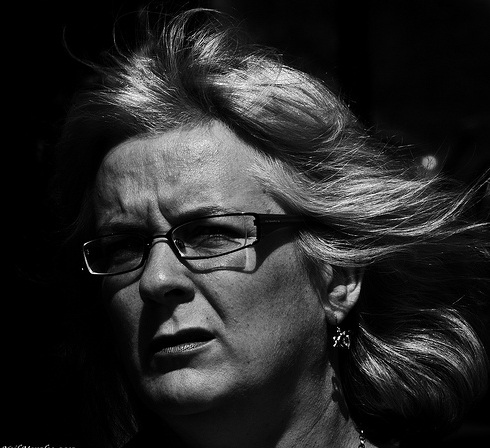 And if you have any of these already, you should work twice as hard on containing and dealing with the signs of PMS. And in case nothing seems to work, and the natural remedies aren’t also providing relief, then do be sure to see a doctor. Many women tend to take Premenstrual Syndrome lightly, but it can actually cause much bigger problems. So stay safe and stay happy!